LOCAL on the WATER

LOCAL on the WATER 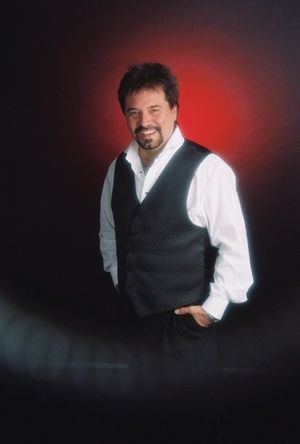